Increase Your Salary Using the Same Psychological Tricks as Supermarkets 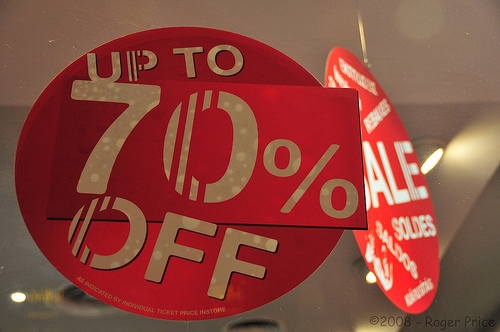 Money, money, money — it’s all about the money. For many career professionals, the salary is key when it comes to deciding which position to take. Often the salary we earn is used as a reflection of our success; the more you earn, the more successful you are.

Today, you will learn how to use sales psychology to negotiate a higher salary. This simple technique can add several extra thousand dollars onto your salary.

First, though, I want to explain the simple mistake many job hunters make when they’re offered two well-paying jobs.

Bob was a rising marketing star; his niche was Internet advertising. After several years working for a small company, he decided it was time to approach large corporate advertising companies as they paid higher salaries.

Within a short time, he was offered two positions with rival companies. Both were well-established organizations who were taking the lead in the Internet marketing niche. One offered Bob a salary of $40,000 and the other a salary of $42,000.

As the two companies were similar in nearly every way, Bob took the $42,000 position. Many job hunters follow this same path, taking the higher-paying salary. But the savvy career professional doesn’t fall for this trick; they first look at the offered salary and the company’s other financial benefits.

Many organizations offer employees a range of benefits that affect their financial situation. Let’s say the $42,000 position offers no benefits, whereas the $40,000 position offer free gym membership, a company car and gas. and bonuses.

Initially, position A sounds like the better job offer, financially speaking. But when broken down, position B actually offers Bob a better financial position. Checking the company benefits before accepting a job offer can increase your financial position, even if the advertised salary is lower than other positions.

Company benefits to consider include: health/life insurance; free dental care; eye tests; sick days; pension plans (how much does each employer add to your pension?); a car allowance (including insurance and maintenance); gym passes; bonuses; and even company shares.

In many high-powered positions, the employee (especially when they’ve been headhunted) has the opportunity to negotiate the offered salary. To understand how to increase your salary, you need to understand the sales psychology behind salary negotiations.

You have to remember that at this stage of the application process, the employer wants to recruit you. The same psychology is used in supermarkets. The supermarkets know you want to buy (in this example) a bottle of wine; why else would you be in the wine section?

When choosing a bottle of wine, your eyes fall to the all too common red and white promotional label “Was $9.99 — Now Only $4.99!” This half-price bottle has been cleverly put between other $9.99 bottles of wine.

Our mind makes quick decisions by making fast comparisons: I can pay $9.99 for a bottle of wine, or I can buy the wine that’s on sale, which is of the same quality but half the price. Before you know it, you’re walking out with several bottles of discounted wine.

The Psychology Behind Sales

When making price choices, we first work out the baseline. Let’s say $9.99 is the going rate for a nice bottle of wine. If you buy a $4.99 bottle of wine, you worry the quality will be poor. You could buy a better-quality wine, but that would be more expensive — say $19.99.

So you buy the middle price (which is what most of us do), spending $9.99 for a bottle of wine… Unless you can get the same quality of wine for half the price if you buy the bottle on sale. This bottle could have originally been sold for $4.99, but due to the perceived low quality of the bottle, it didn’t sell until the store doubled the price and then sold it for “half price.”

It’s all about perception. You think you’ve gotten a better deal, but in reality, the store got exactly what it wanted.

Bearing this in mind, I’d like to share with you a three-step process for increasing your salary using sales psychology.

But what happens if you set the initial offer for the same position? Imagine you set the initial baseline high, at $42,000. The employer will want to negotiate you down, so their first offer will be around $30,000, which means the final offer will land around $36,000 (if met halfway). By setting the baseline high, you ended with an additional $6,000.

The baseline is also used unconsciously, as a marker. Unless the employer has a set salary in mind, their offer will be nearer to your baseline offer compared to their potential original offer.

In negations, it’s easy to keep meeting halfway. If your baseline is $42,000 and the employer offers $30,000, you’ll likely settle on $36,000, or the halfway point between the two. But rather than meeting the employer halfway, meet them at 20%.

The employer will feel as if they’re winning the negotiation, which is what you want them to feel. Your final offer will be $38,000 (again, you’re not meeting them halfway). The employer will then end the negotiation with an offer $36,000 – $37,000, an additional $2,000 added to your pay packet compared to the original scenario where you met halfway. For higher salaries, this addition could be anywhere around the $20,000 mark.

Using this technique, the employer will again think that they’ve won the negotiation, because you’ll settle on the employer’s final offer as they “beat you down” — when, in reality, you ended with a higher salary compared to the salary you would have been offered if you let the employer set the baseline or if you negotiated halfway with each of your negotiations.

You can end the negotiation by saying, “I am happy to accept your offer of $37,000, but because you knocked me down on the salary, I would also require an extra week’s leave (or any other small company benefit).”

You have now ended in this negotiation with an extra $7,000 in your salary, an extra week’s leave and a happy boss.

Most job hunters are fearful during salary negotiations. But if you’ve already done the hard work and passed the job interview, it means the employer wants to recruit you because you have an added value that will increase profits for their company. (Click here to tweet this thought.)

Because you know your job sector and position, you should know what the average salary is for someone with your skills and position. This will help you decide on what your initial baseline offer will be. Remember that if you’re unique and can offer something others can’t, you’ll be deemed more valuable than other employees, which means you can ask for more money.

What other strategies have you used when negotiating salary? Share your tips in the comments!

Chris Delaney is a career coach, founder of Employment King and author of The 73 Rules for Influencing the Interview using Psychology, NLP and Hypnotic Persuasion Techniques. Chris is a leading career coach from the UK, with over 10 years’ experience specializing in career coaching, employee motivation and specialist interview techniques. Connect with Chris and Employment King on Google+, LinkedIn, Facebook and Twitter or at info@employmentking.co.uk. 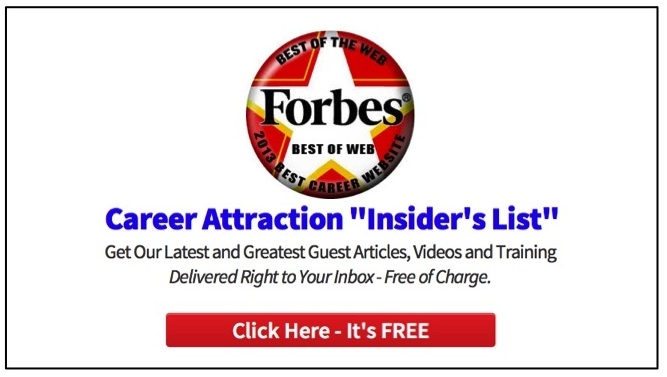 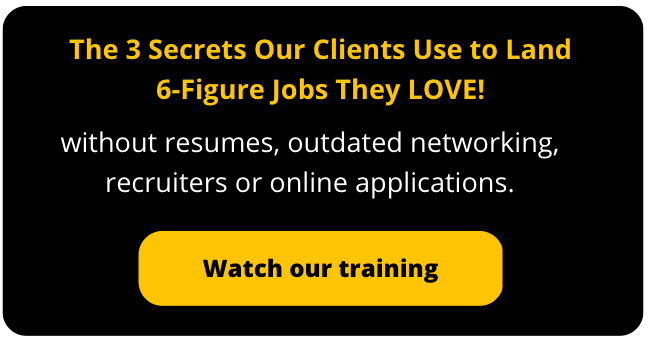